The Better Way To Win

Leading in a time of crisis

as I was preparing to head home after a long day at my new job as an executive at Barclays in London, the phone rang. It was a producer from the BBC who told us that we would be on national TV on Sunday. They had embedded three reporters on our staff in branches and call centers and had videos recorded training, meetings and interviews with their fellow ‘colleagues’ revealing a toxic culture where customer well-being had taken a back seat to hitting financial targets. The show was called Whistleblower, and it gave a clear message that our new management team was not facing just poor management behaviors, but that we had a toxic culture that had to be addressed holistically and in record time.

What resulted was a cultural overhaul for 30,000 employees that became one of the most dramatic turnarounds in UK banking history. Come on the journey with me and see:

You will learn how to sustain an intentional culture by streamlining communications to end virtue signaling and connect with your organization on an entirely new, and deeper level. More relevant today than ever before, read along and see that there is, indeed,

A better way to win! 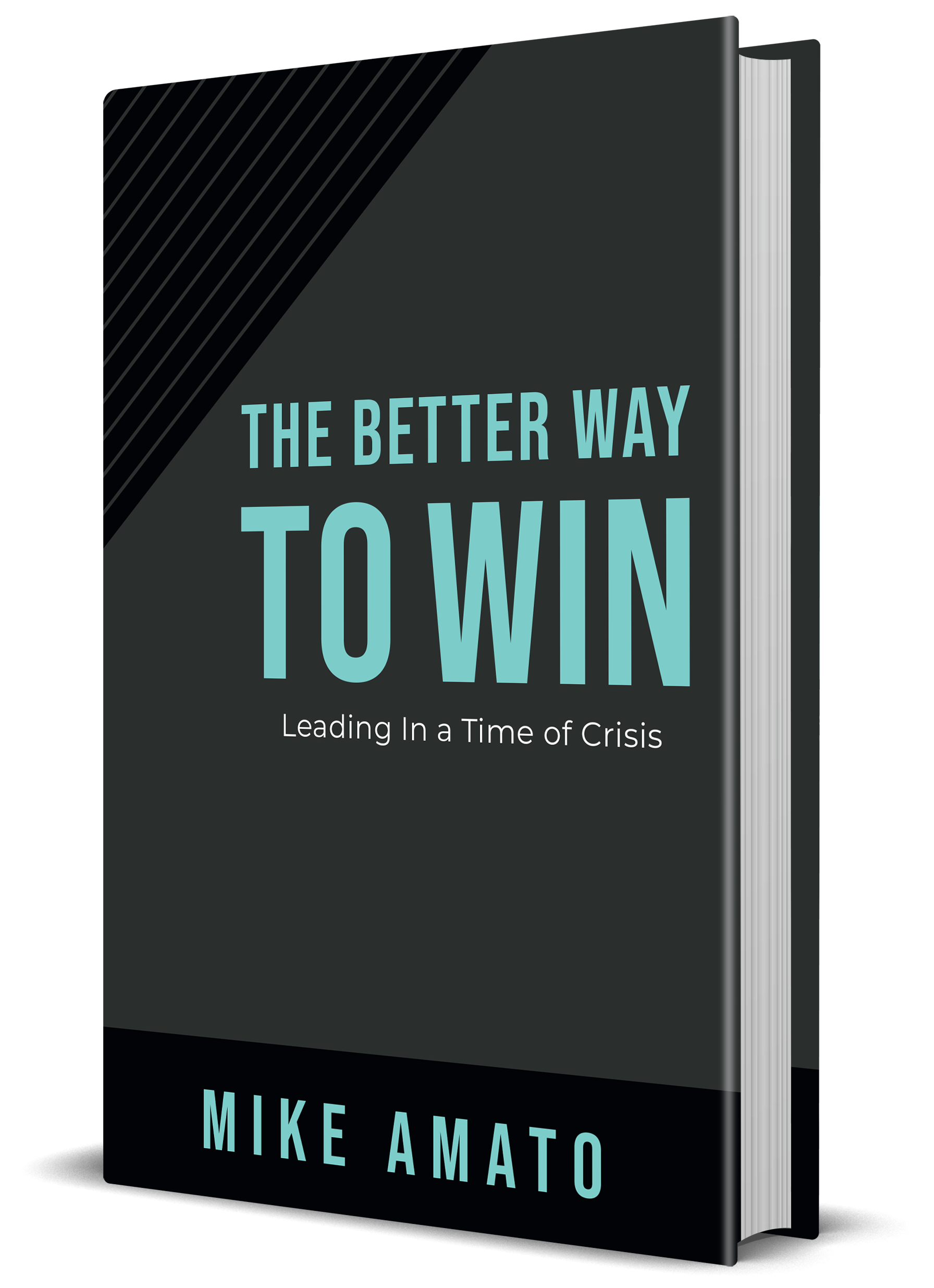 Order an autographed hardback copy of The Better Way to Win: Leading in a Time of Crisis.

Order an autographed hardback copy of The Better Way to Win: Leading in a Time of Crisis.

Mike is one of the country’s most sought-after executive coaches and consultants. He helps individuals and organizations exceed their own expectations by embracing the art of transformation and using it to drive vision, values, alignment, innovation, and profit.

Prior to working as a coach and consultant Mike served as an Executive Director at Barclays Bank. While at Barclays Mike was responsible for one of the largest and most successful transformations in banking history, including:

As A Coach & Mentor,

Mike works with C-suite, as well as senior leaders to help them grow their influence and effectiveness through a 6 step process that allows each leader to develop insights that are unique to their personality and leadership style. This program includes strategic and tactical input for individual effectiveness and strategic alignment within teams.

Mike can work with your executive team on a unique training program designed to help create an intentional culture with exceptional return on investment. His deep experience as an executive in large organizations allows him to provide targeted insights into how to eliminate silos and work together as a team to bring your organization’s vision, mission and strategy to life in ways that reflect and promote the core values throughout the organization. 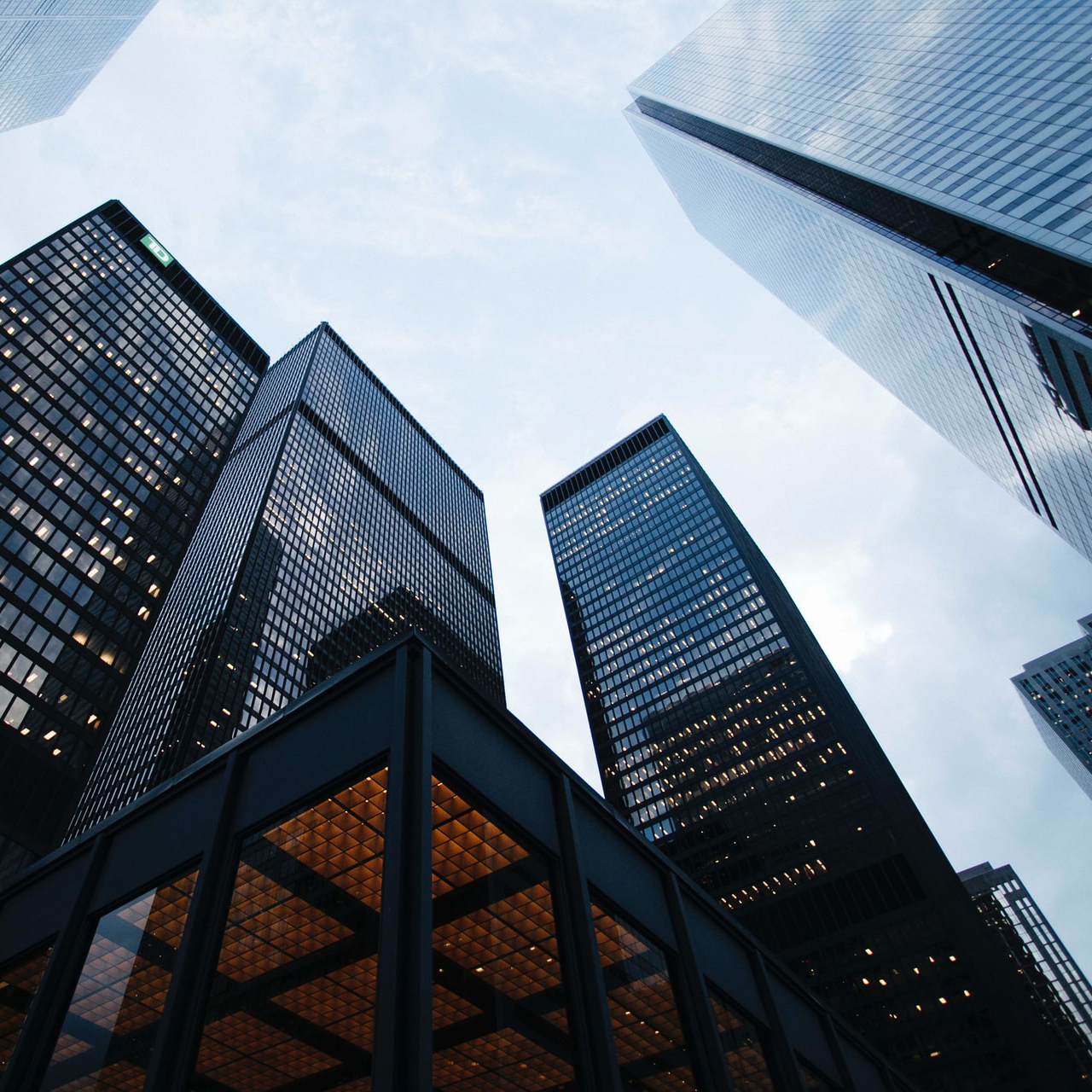 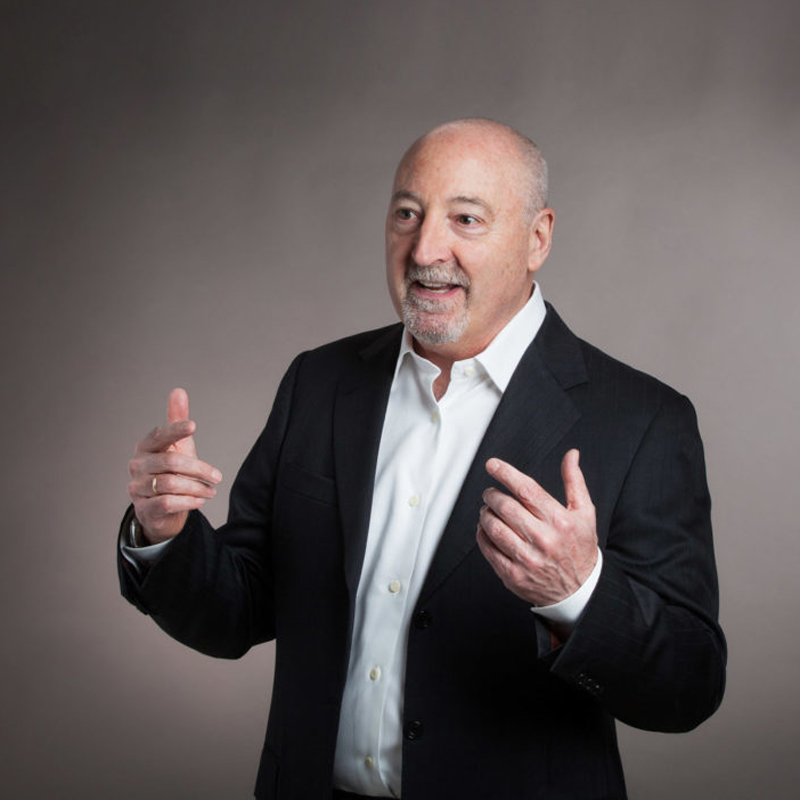 “What makes Mike special is the way he is able to effortlessly combine his intellectual horsepower with an incredible sense of empathy and connection with an audience, making the whole experience magical for all who get the privilege to hear him speak. It is nearly impossible not to be inspired by his message, challenging all to see the world in an entirely new way!”

Companies spend an incredible amount of time on their unique product value proposition in order to attract and retain customers. But, in spite of leaders who periodically state that “people are their greatest resource”, very little time is spent on measuring and assessing the culture in order to understand how to improve their ability to attract and retain the best people. What is needed is an employee value proposition. 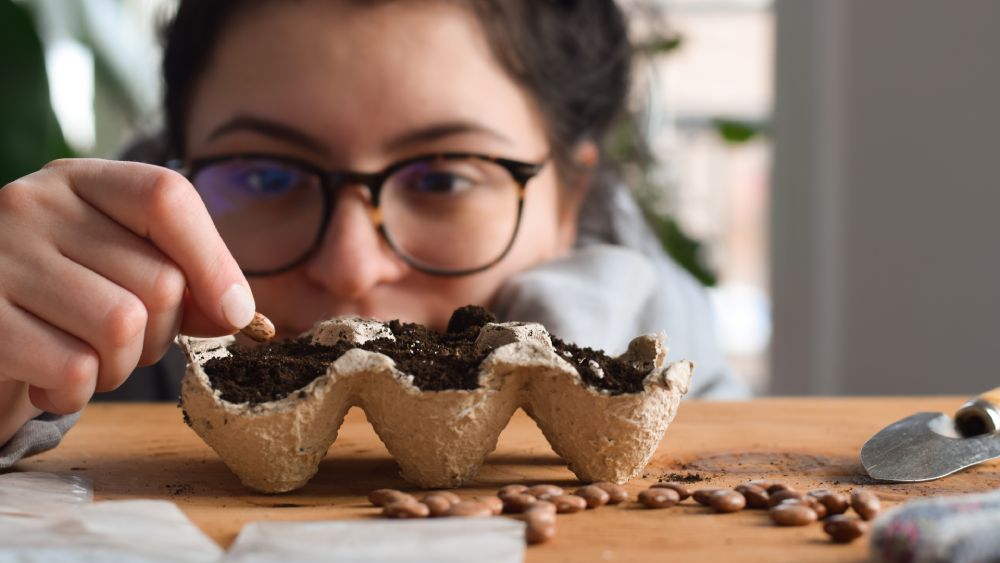 Let’s clear up a major misconception that many organizational leaders are faced with and oftentimes consider. When major changes are needed within an organization, the end goal shouldn’t be (and honestly can’t be) to change behaviors within a team. While that may appear to be the next right step, it’s far from it. The focus, however, should be on changing the organization’s ecosystem that is the core of behaviors. 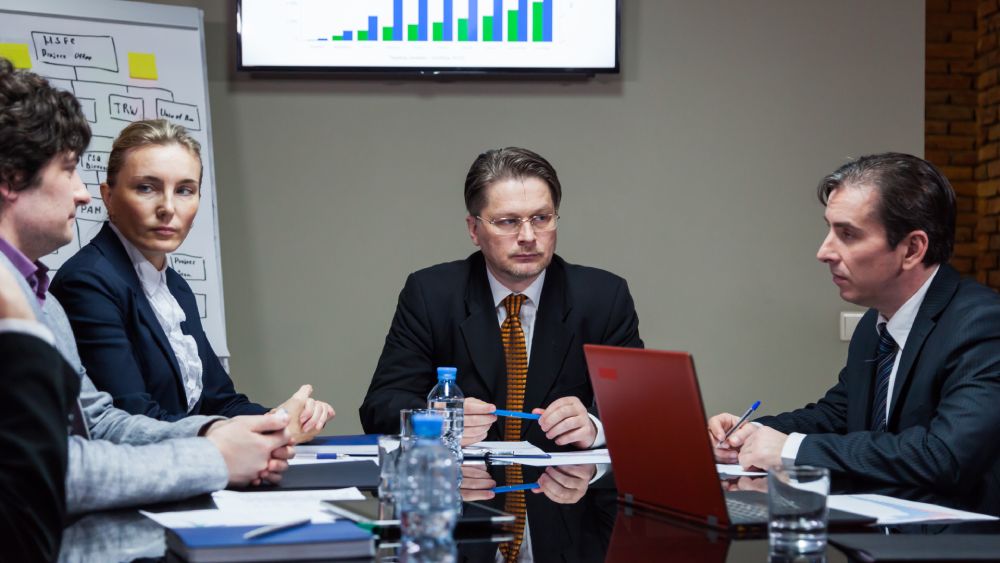 True organizational success means that employees win, organizations win, and shareholders win. Winning requires all three to be successful. The reality is, most managers have devolved into managing financial results. But in reality, their jobs are to manage the ecosystem to produce the financial results. By making this shift, they actually drive greater results for shareholders.